The following was written by Fred Pawle, for The Australian, December 27, 2014, under the title: "Legend and fib combine as Isabel Letham surfs into history on wave of fancy."
The Australian article also has some images: 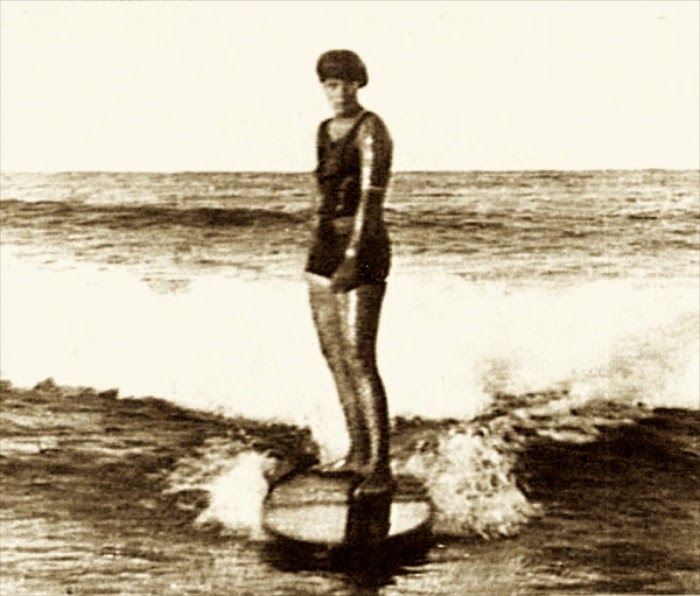