Aloha and Welcome to this chapter on Legendary Surfer Francis Preston "Pete" Peterson! 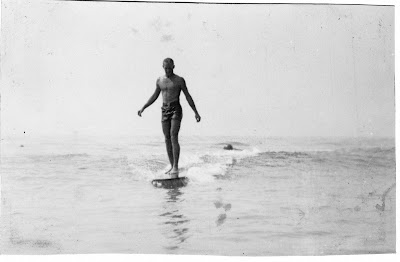 No other surfer came close to his dominance of Southern California waves throughout all of the 1930s and it was not until three decades later that a single surfer racked up as many major contest wins within a similar span of time. Yet, Peterson’s greatness as a surfer was not based so much on his skill as a surfer or contest champion, it was because he was THEE quintessential waterman... 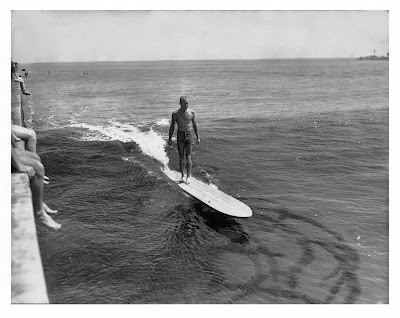 To read about Pete, please go to these Chapter segments: 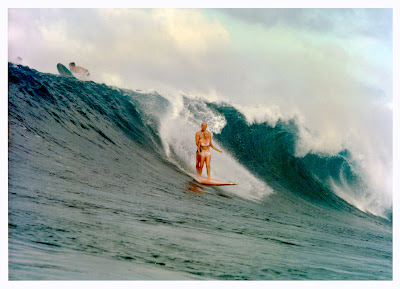 This chapter is a further evolution of the initial and much smaller LEGENDARY SURFERS chapter on Pete, which can be found at: http://files.legendarysurfers.com/surf/legends/ls08_pete.html.